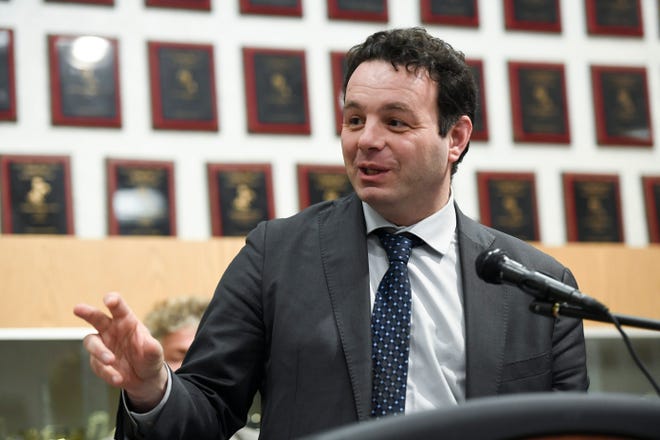 PATERSON — A Hackensack-based skin products manufacturer was considering moving its operations to Rockland County, but instead has relocated to Paterson after getting $9.3 million in tax credits from the state.

The company, Biogenesis, brings 78 jobs to Paterson and officials say 18 of them have been given to city residents.

Biogenesis had outgrown its facilities in Hackensack and Teterboro and was looking to move for several years, according to its chief operating officer, Kevin Rabbani.

Biogenesis was founded in 1997 by celebrated Master Chemist and skin care advocate, Nissim Kedem, a graduate of the Sorbonne and Ecole Superieure de Chimie in Paris, France.